Welcome to Highland Favours from Isle of Skye

To browse our products click on the boxes below - or Build your own Scottish Gift Box from Isle of Skye by clicking here.

Don’t hesitate to contact me if I can be of assistance.

According to Wikipedia, “Edinburgh rock was first made in the 19th Century by a man named Alexander Ferguson, who became known as ‘Sweetie Sandy’. Alexander was born in Doune, Perthshire in 1798. He learned the confectionery trade in Glasgow, and then moved to Edinburgh to set up his own business. The success of Edinburgh rock was such that he was able to retire back to Doune a very rich man.[1]

In the early 20th century the rock was produced and sold at 1 Melbourne Place (demolished but previously the corner of George IV Bridge with the Royal Mile).[2]” 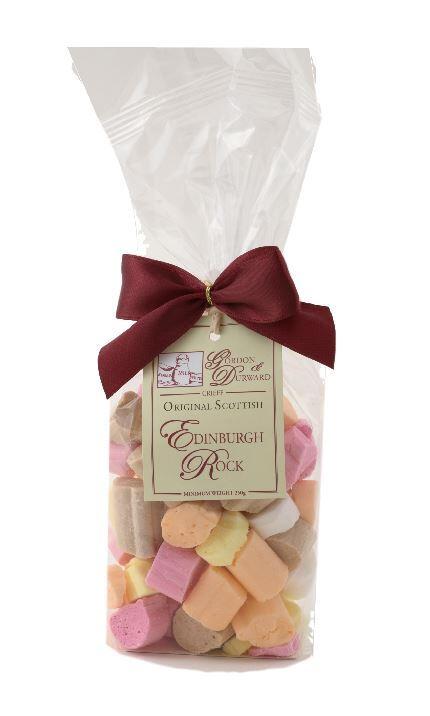 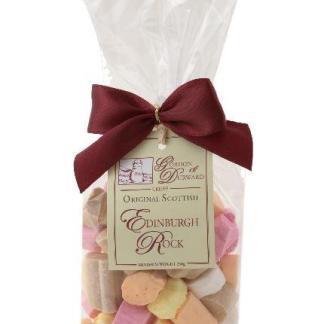